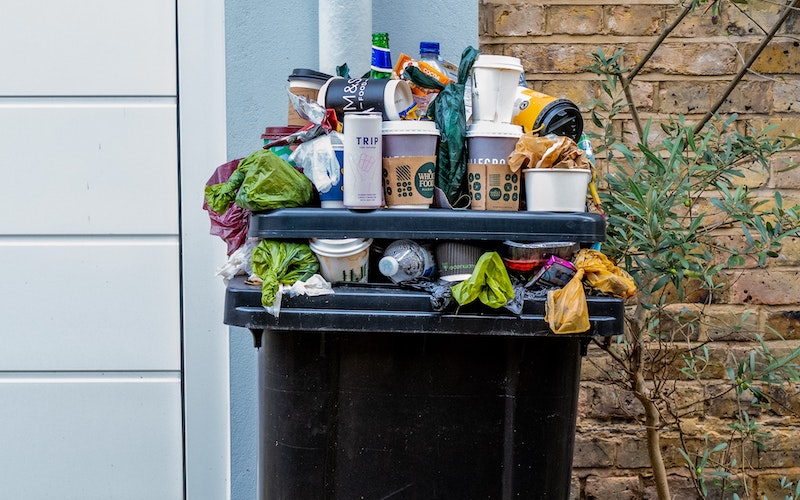 “Keep in mind that it isn’t the one who has it in for you and takes a swipe that harms you, but rather the harm comes from your own belief about the abuse. So when someone arouses your anger, know that it’s really your own opinion fueling it.” — Epictetus

That’s a quote that was in my Daily Stoic Calendar back on February 24, and of course, it got me thinking about another related quote by Eleanor Roosevelt.

“Nobody can make you feel inferior without your consent.”

When we are treated poorly, we often feel bad about ourselves. If someone says something about us, we might take it personally and get down on ourselves. But more times than not, it has nothing to do with us.

So then, why do we accept other people’s garbage as our personal truth?

In the book The Four Agreements by Don Miguel Ruiz, he says, “Don’t take things personally.” He then goes on to say, “You eat all of their emotional garbage, and now it becomes your garbage. But if you don’t take it personally, you become a muse.”

It sounds like common sense, right? Maybe so. But we all fall into this trap at times. We forget that the way people treat us or the things they say have to do with how they see the world, Or it is based on the experiences they have had versus it being a reflection of who we are – not being good enough, not being smart enough, the list goes on and on.

The way we feel about ourselves is one of the few things in life that we have absolute control over, and it’s a pretty important responsibility.

So, in the week ahead, focus on not taking things personally and not accepting other people’s garbage. I bet that it makes a massively positive difference in how you feel about yourself, other people, and the world around you.

If you’re in need of escrow support, please reach out! Our team is here to support you.